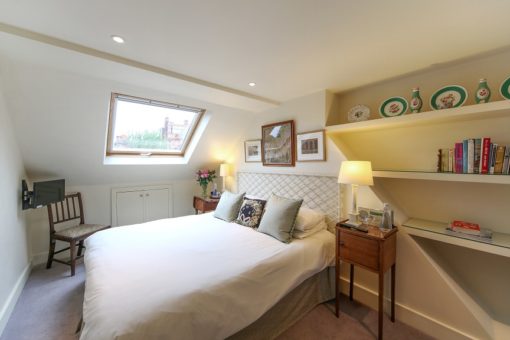 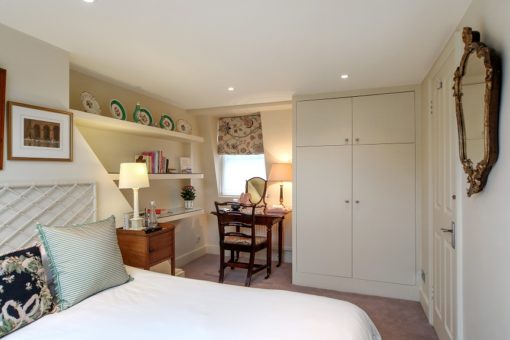 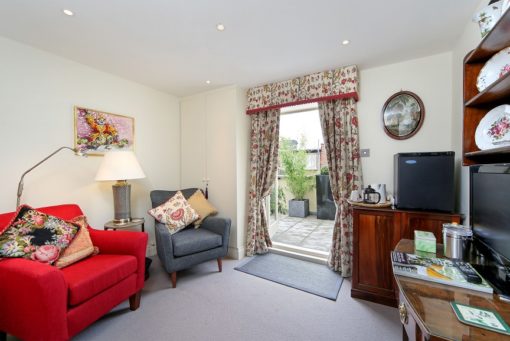 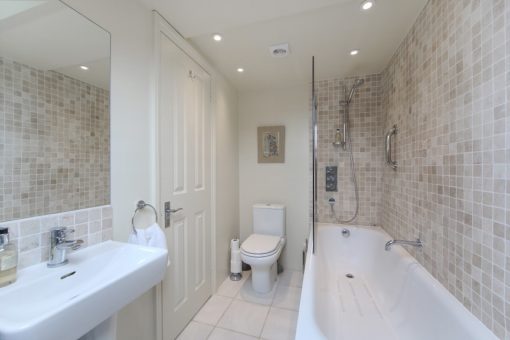 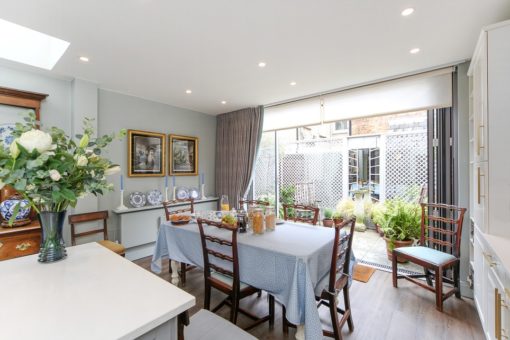 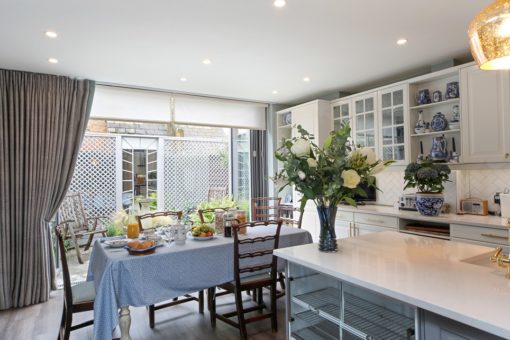 This is a good indication of availability.

Bronsart Road is in Fulham, between the Munster Road and the Fulham Palace Road.​

It is in walking distance from the shopping areas of Fulham Broadway and Hammersmith as well as the football grounds of Chelsea and Fulham. Bishop’s Park and a lovely stretch of the River Thames is just a few streets to the west. It is a short drive from Putney High Street as well as from St Paul’s School in Barnes.

Fulham is a vibrant and eclectic neighbourhood with something for everyone. Situated between two major league football clubs (Chelsea and Fulham) the throbbing heart of Fulham is Fulham Broadway which lies between the new Fulham Broadway tube station complex with a floor of restaurants and cinemas and a floor of health club and swimming pool above the entrance which encases shops such as Sainsbury’s, Accessorize and HMV, and the new Waitrose Store at the beginning of North End Road. Plenty of nightlife for the young and various clubs, restaurants and bars abound. North End Road continues into a market street with fruit and clothes stalls lining the east side of it.

First class B&B in vibrant Fulham. The bedroom is beautifully furnished and equipped with it’s own sitting room and roof terrace.

To the west lies the River Thames and the lush and beautiful Bishops Park with its leafy lane along the river being a favourite for joggers, three playgrounds for children including a large sandpit and paddling pool and a Café. Bishops Palace has been newly refurbished with Lottery money and is a treasure to visit. It also has extensive beautifully sculptured gardens and events are being planned in the evenings such as outdoor theatre productions.  Only 3 stops on the underground to High Street Kensington.

The 211 and 295 buses stop within a few hundred yards of the house, going directly to Notting Hill, Chelsea and Westminster; as well as to Waterloo and Clapham Junction railway stations.

The 430 route, for the museums in South Kensington, and the 74 route – which also goes to Hyde Park and Oxford Street – are a 5 minute walk from the house.

There are no reviews yet.

Be the first to review “Bronsart Road, Fulham” Cancel reply